Oh picture day. Why are you such a pain in my butt. First of all why is it such a big deal? Oh ill tell you why. Because it costs a million dollars so if you aren't a drill sergeant that morning of you will probably get bad photos. If you don't do picture day your children automatically assume you don't want documented proof that they were once in the third grade plastered on the wall. AND if you do you just have to hope and pray they don't smile like chucky and waste 30 dollars because they can't smile like a normal person.

This year picture day was a mess in itself. I just had a baby three months ago so my head is always in the sand which means I have no idea what is going on most days and mostly rely on the papers that come in my kids backpacks to remind me of things I need to do. So I knew that picture day was coming up but had no idea that it was actual picture day until my middle child says "oh hey by the way it is photo day and here is a packet".

So I had 30 minutes between the time I was told and when we had to walk out the door to go to school...ZERO outfits picked out. Hair was a hot mess for both of them and on top of that nobodies lunch was packed and nobody had even eaten breakfast. Yeah I know mom of the year over here.

So now I am doing the scattered mom yell for everyone to get their pants on and to find the nicest shirt they have in their closet. My oldest comes strolling out in plaid shorts and a yellow and blue button up shirt that is wrinkled and my daughter has a paw patrol dress with jeans on. NOPE go in and try again. The second attempt was better however, my daughter decided she was going to wear the same jean vest as last years school photos and wanted her hair the exact same way. So not only am I paying 30 dollars for EACH photo I am paying 30 dollars to apparently have last years photo re done. Whatever.

So we are making progress we now have 10 minutes and I am doing the "Shovel the food in and brush your teeth" holler. So after that is done my son is having a panic attack because his short hair is looking "Spiky" and he doesn't want "Spiky" hair so I get my husbands buzzer and start cutting his hair shorter to his "fifth grade standards" and by now we are late so whatever.

Baby starts screaming as I am trying to strap her into the Boba, my kids are now ready [THANK GOODNESS] everyone is ready and we start hoofing it to the school.

By the way I just got a "preview" from lifetouch. Daughter had sweaty hair and it was sticking up. Son left glasses on after we had the "please remember to take your glasses off" talk and there was a huge glare also his shirt wasn't buttoned properly.

NOPE. These are just going to have to do because I only want to do that once a year...

Thank you school photo day for reminding me of how hot of a mess I really am.

as far as vaccines are considered, they scare the shit out of me

i can't stop crying. i try so hard but am reminded over and over that i'm not enough and never will be. 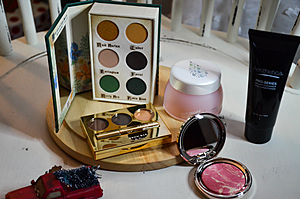 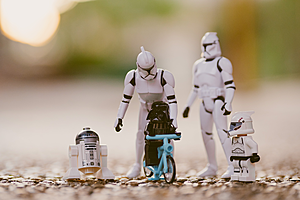 20 activities to do with your family when you're stuck inside 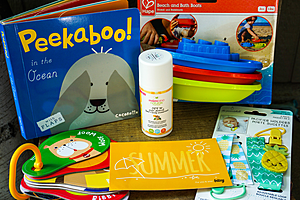 The ultimate book list for parents! ALL available on Amazon!