Nurse your baby and IGNORE the haters

I wasn’t able to breastfeed my oldest so I never understood ANYTHING when it came to breastfeeding. I would just pop a bottle in my son's mouth he would eat no matter where we were or what we were doing and he would just go to town. When I had my second child, I decided that I was going to exclusively breastfeed and that I was going to be a mega rockstar and I WAS because I did my best and realized every day that I was able to nurse was a gift. HOWEVER. I had no idea how embarrassed I would feel if I needed to nurse in public.

We don’t know when our babies are going to get hungry and we have no idea where we are going to be when they get hungry, unless we are at home, of course. So when I would start going places she would start crying and I would panic because I knew she was hungry but I was nervous because I didn’t want anyone to judge me. Not only that breastfeeding a screaming baby is so hard because they are flailing and won't latch, they dislike being covered and while all this is happening you are panicking because people are now staring.

I could go back and talk to that version of me I would say "KNOCK IT OFF YOU ARE AMAZING YOU ARE FEEDING YOUR BABY AND OTHER PEOPLE CAN KICK ROCKS". I would. Because back then I would panic every time. I would worry that someone might think it’s gross [even though I knew it wasn’t] I would worry someone might SEE MY BOOB...again just a boob. But now I know your baby needs to eat and you shouldn’t worry about if your baby is covered, you shouldn’t worry if someone may see your breast and you shouldn’t worry in general. Because you are feeding your child and if they were REALLY that worried about it...they can look the other way.

Stop feeling embarrassed because if someone is worried or uncomfortable that is their problem and if someone tells you to cover up tell them they should cover up because you are uncomfortable watching them eat...make them realize how silly they sound.

Quality time as a family during h
Samantha | 1 year ago

Anything goes with Samantha Episo
Samantha | over 1 year ago

i'm so tired of friendships that feel like a game. if you are my friend, be consistent.

as far as vaccines are considered, they scare the shit out of me

life is good, life is fun! 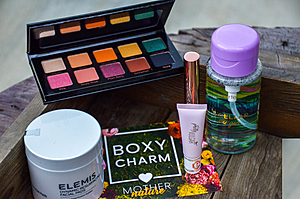 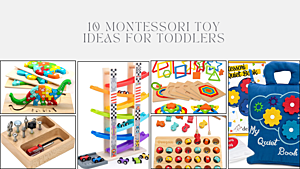