I am in control of my depression

Depression is such a tainted bad word in today’s society but why? Why does it have to be such a bad thing to talk about. We all deal with our own crap we all have those things that we have been carrying for years that constantly POKE at us. We all have suffered tragedies we have just learned to bury them deep down and pretend that it never happened so as we get older we start to develop triggers that set us back. We all have our crap. So why not talk about it? Why not learn to be more open about the things we have experienced in our lives. The fear that someone might just judge us? If someone is going to judge you because you had a crap childhood or because you experienced a terrible loss and you are depressed about it then you need new friends. We all suffer. Some are just a lot better at hiding it than others.

Start to say what you have always been afraid to say, it's what I am learning to do.

I am able to deal and manage with my struggles because I am so open about it. There is nothing to be ashamed of and I know that. It can be scary to be lost in your thoughts and emotions, but know you don’t have to be lost. Find someone to talk to, it has helped me for years. Take medication, again this helps me every day. Find your drive in life and hold on and realize you are worth more than your depression lets on.

I grew up in a home where nobody really genuinely cared about each other and it happens to a lot of us. We grow up without love and affection and we are treated a certain way, some worse than others and that sticks with us as we grow up. It impacts us and sometimes it can be so impacting that it shapes us to think that is how we treat others or that is how we are supposed to live as adults. Then eventually those suppressed memories and feelings start to slowly leak out causing these overwhelming sad angry feelings. This can lead to depression. At least it did for me. I let it control me for so long that I just assumed that I was supposed to live being sad every day, that normal outbursts of anger were what I was supposed to deal with.

After being treated poorly my entire childhood and as a teenager and partial adulthood before cutting those toxic people from my life, I just assumed that was normal.

YOU SHOULD want better for yourself because you are worth so much, I know that I am. That is why I am in control.

My almost 2 year old screams when
Samantha | 4 mo ago

I still look back at when I was younger and think, what would happen if I was a part of the cool crowd? Would I have more/better friends?

I wish I didn't always feel like I have to "earn" people's love. I wish just being myself was enough.

i am nervous to tell my family about my pregnancy. they don't like my husband, and we have already miscarried once. i just wish someone would be happy for me. 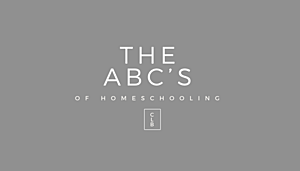 The ABC's of Homeschooling 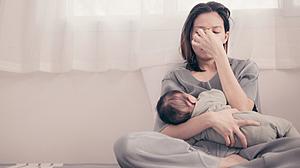 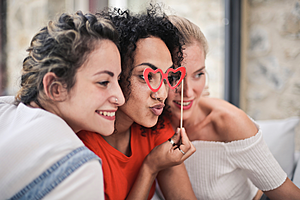 You can be a happy mom while dealing with depression

YOU are in charge of your own mental health, grow and heal because you are worth it.

How to rediscover yourself in motherhood - 6 little tips